Synopsis
Sawney, a religious psychopathic killer (played by David Hayman) drives a devilish Black Cab (taxi), stalking the towns and cities, abducting unholy souls for his communion of sacrifices. His insane family of inbred killers Judd and Jake, use their agility to wreak slaughter and havoc among their victims, who are then dragged to Sawney’s lair in the hills, where they are raped, tortured and cannibalised. Sawney with his skillful surgical blade removes the appetizing pieces of human flesh for dinner before feeding the remains to a chained BEAST in the cellar. The Missing Persons list is beginning to rise!

Investigative crime journalist Hamish MacDonald (Samuel Feeney) writes sensational and damming headlines against the police, due to their incompetence in handling the case. Frustrated police inspector Bill Munro (Gavin Mitchell) is under great pressure to catch the serial killers but is hindered by Hamish who is constantly giving him bad press. He decides to feed Hamish with privileged information rather than fight against him, just to get results for his superiors. But Hamish decides to investigate the heinous crimes on his own, with disastrous results. Unknowingly, his fiancée Wendy McIntyre (Elizabeth Brown) is drawn into the intriguing plot, she becomes a target for the psychopathic KILLERS! This dramatic horror film reaches its climax when the BEAST is let loose from its cellar to seek retribution. 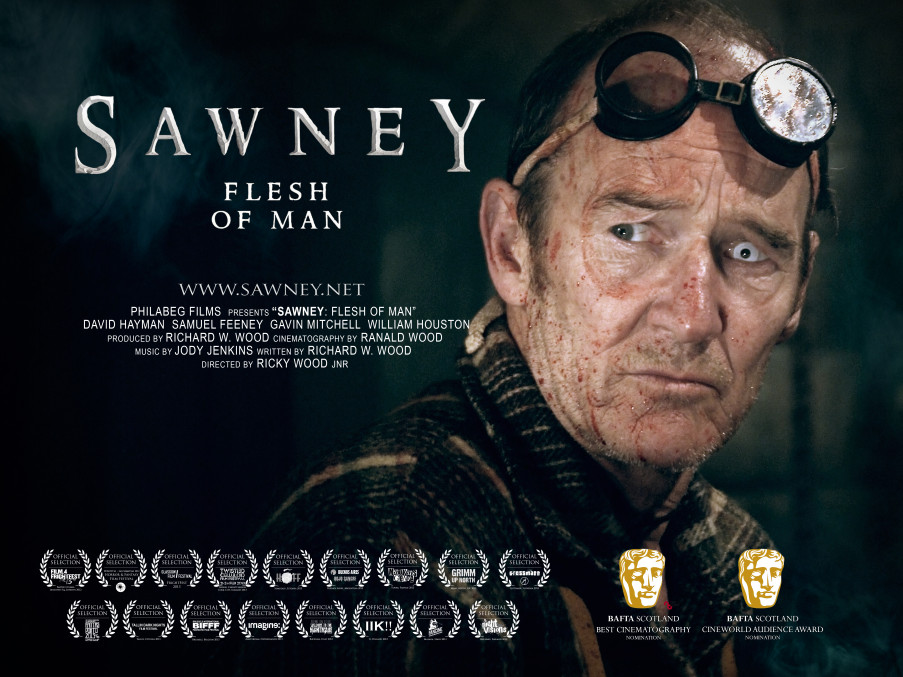 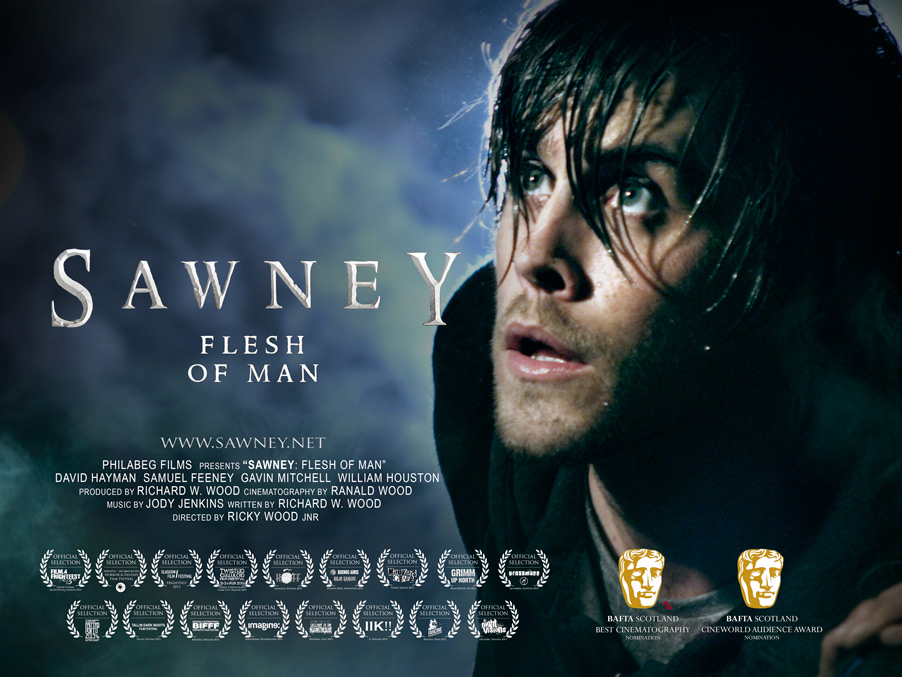 About the Filmmakers
Created by a group of filmmakers, the project team is skilled at working with limited resources and achieving the highest standards, especially with regard to the end result, the quality of what you experience on-screen. The movie was shot using RED Digital Cinema cameras and lenses to capture some of the most dramatic and beautiful locations in Scotland that feature in the film, creating a truly cinematic experience.

Ricky Wood Jnr – Director
Ricky Wood is a BAFTA Nominated Director. The international award winning short film Forgotten Souls was his directorial debut. Ricky was nominated for a BAFTA Scotland New Talent Award for ‘Best Director’ in 2008. Ricky has worked in the television and film Industry since 1990. He started as a trainee cameraman, sound recordist and editor. He has spent most of his time since in editing and visual effects. He has directed short films, corporate films and TV commercials, has worked with large crews on features, short films and hi-end commercials. Ricky Wood is currently a Director at TVP Film & Multimedia Ltd.

Rick Wood – Writer / Producer
Rick Wood has over 30 years experience in television and film. He has written and produced several feature films and started TVP Film & Multimedia Ltd in 1983. TVP is one of Scotland’s leading production and post-production companies, and has built a reputation for creativity and excellence.

The production team can be contacted on: